At Pacific Retina Care℠, we promise to provide personalized
state-of-the-art care in a nurturing environment with
caring, respect and compassion. 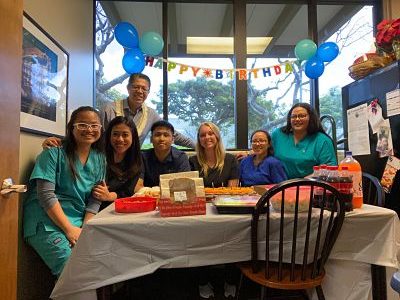 Dr Tafoya has extensive experience taking care of our kamaaina. After working in a group setting for 8 years, he decided to open his own practice in 2009. We opened this Waikele office at that time and have been here since.

We started with one employee and have grown to a staff of twelve. Our Pacific Retina CareSM Ohana has several decades of experience in eyes and retina. They come from Oahu and around the world. We speak English, French, Spanish, Tagalog and Ilocano.

We are committed to Oahu and our kamaaina. Dr Tafoya is available for speaking engagements. He is president of the Community Board of the local American Diabetes Association. We participate in the ADA Tour de Cure annually.

We care for vitreoretinal conditions such as age-related macular degeneration, diabetic retinopathy, retinal detachment, trauma and more. Dr Tafoya can perform laser treatments and intravitreal injections in office. He operates at Pali Momi Medical Center for more complicated conditions. He is available to his patients 24 hours per day for urgencies.

Completed his BS and Doctorate of Optometry at University of Houston. While pursuing his first doctorate, he realized that vitreoretinal surgery was his passion. He continued his education in his home state of Nebraska at University of Nebraska Medical Center, where he earned his Medical Doctorate in 1995. He completed his ophthalmology residency at University of Florida and his two-year vitreoretinal fellowship under H Michael Lambert, MD in Houston, Texas. Doctor Tafoya’s unique combination of Optometric and Ophthalmologic training enables him to completely understand and address your every eye care need. In 2002, he accepted the vitreoretinal surgeon position at Hawaii Permanente Medical Group where he practiced until opening this office. In his free time, Doctor Tafoya sits on the board of the American Diabetes Association- Hawaii Chapter. He also enjoys spending time with his family, gardening and traveling. 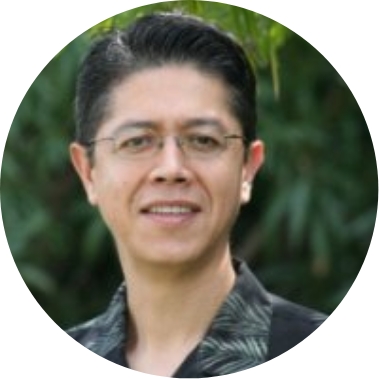 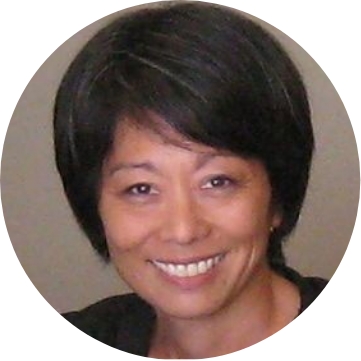 Earned her BA in Biology and Chemistry from Mills College in Oakland, California. She then obtained her doctorate in Optometry from University of Houston College of Optometry in 1991. She and Doctor Tafoya have been married since 1992. Aside from her position as Pacific Retina Care’s Administrator, she spends the rest of her time adjusting to an empty nest, sewing and serving on their neighborhood community association’s board. She recently caught the surfing bug and tries to do so as often as possible too. 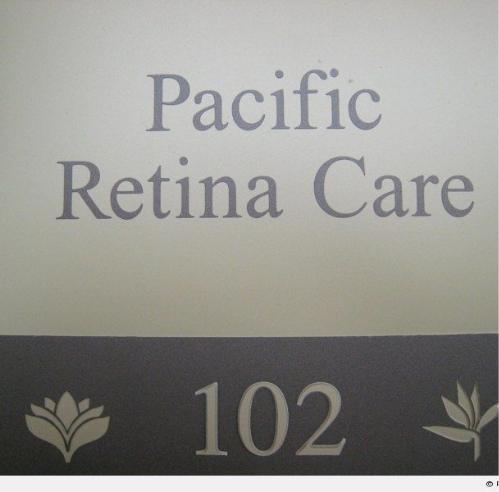 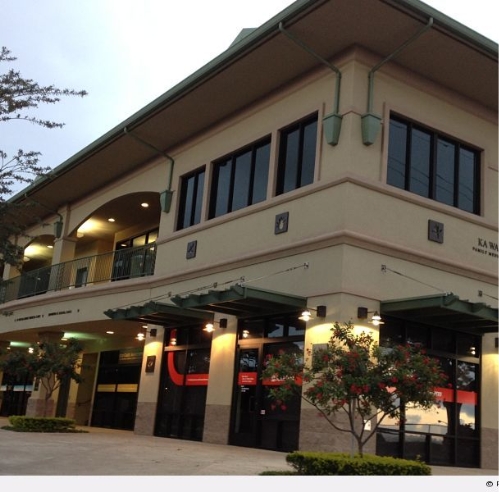 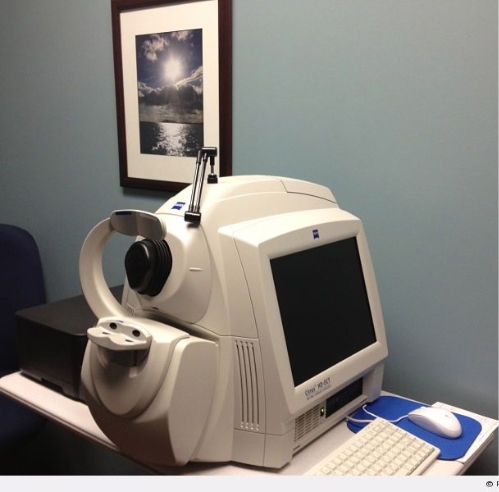 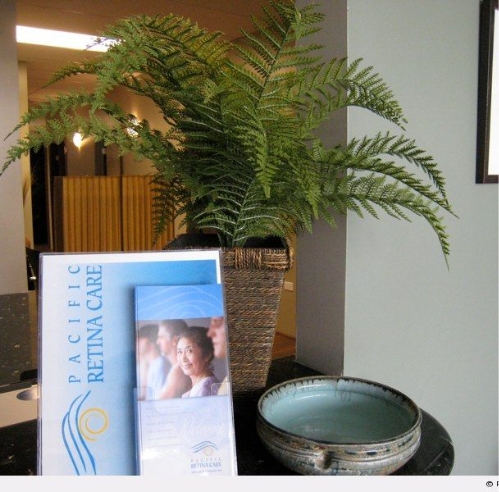 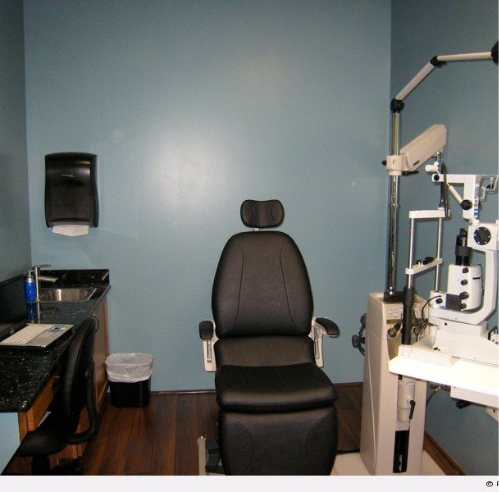 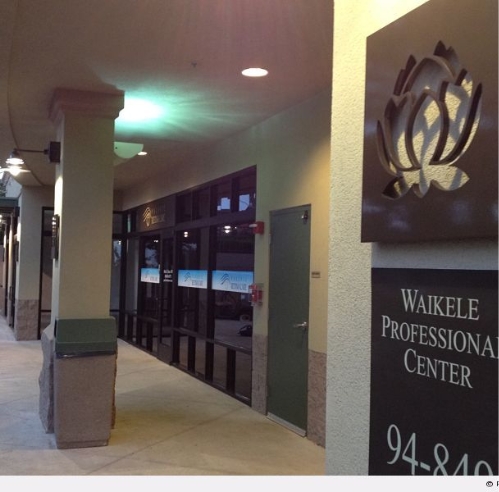 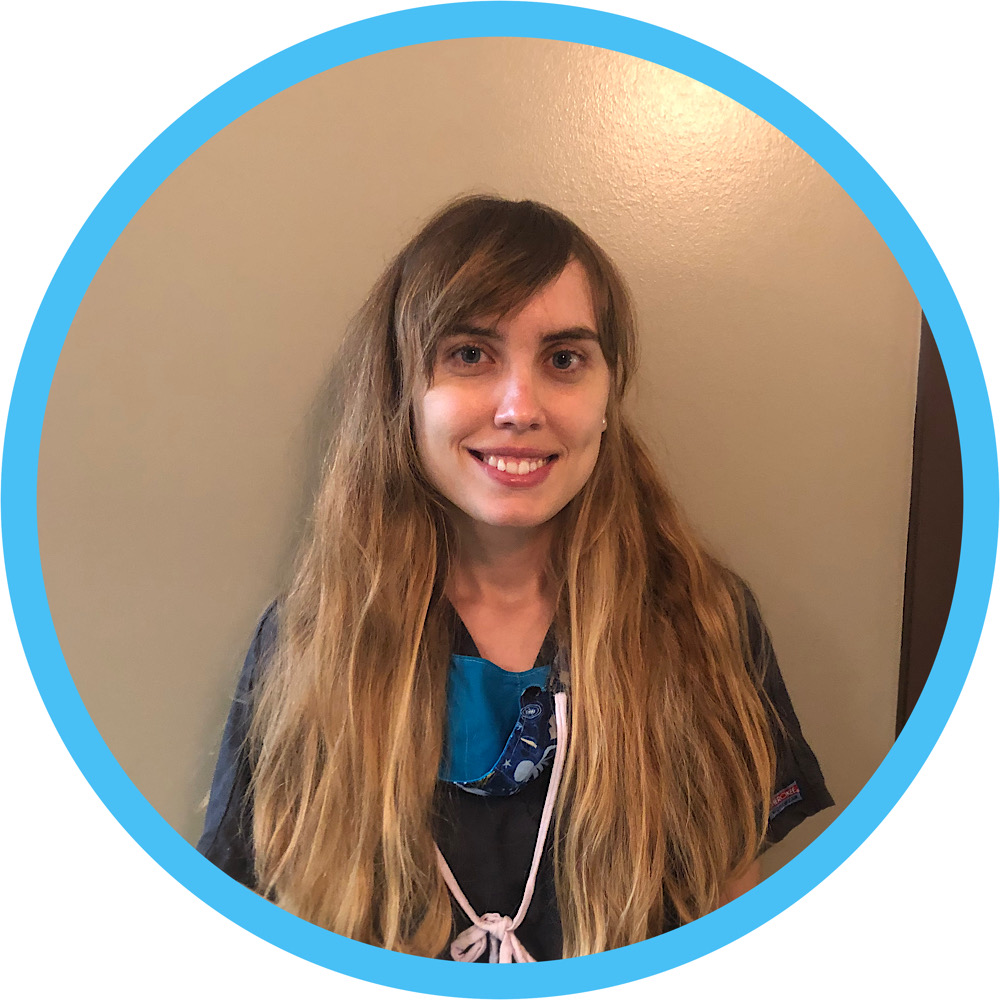 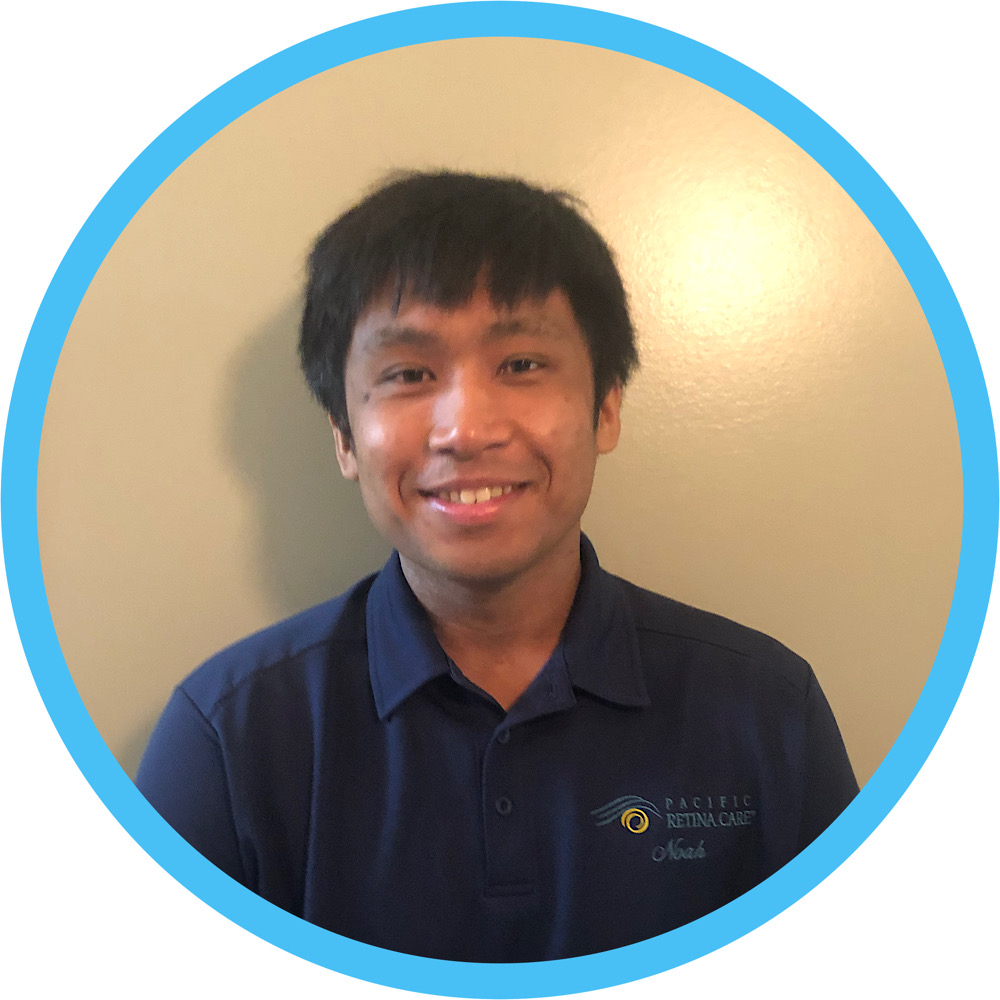 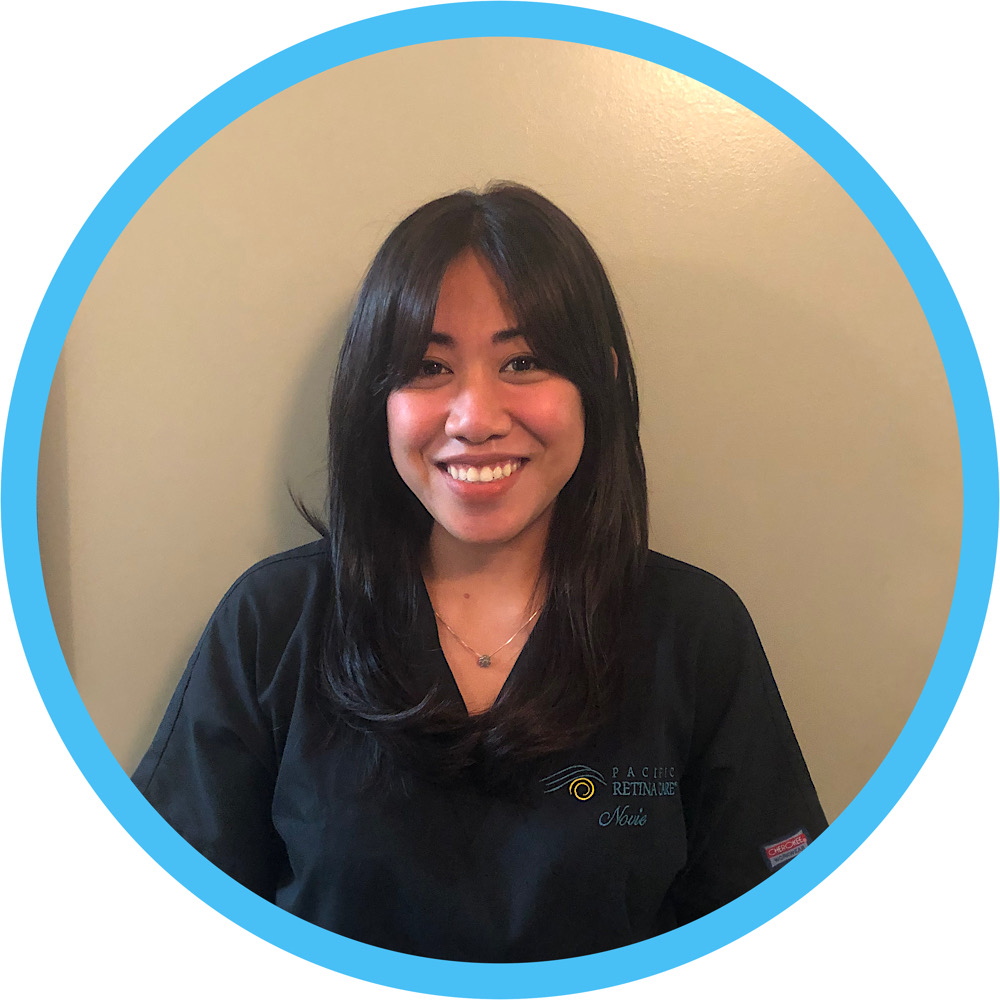 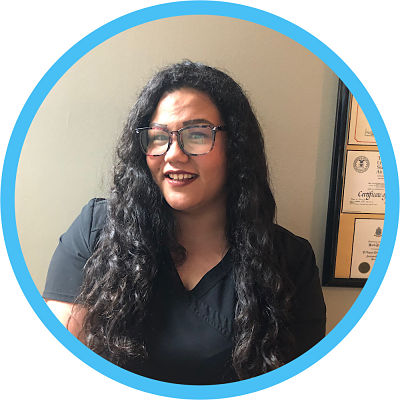 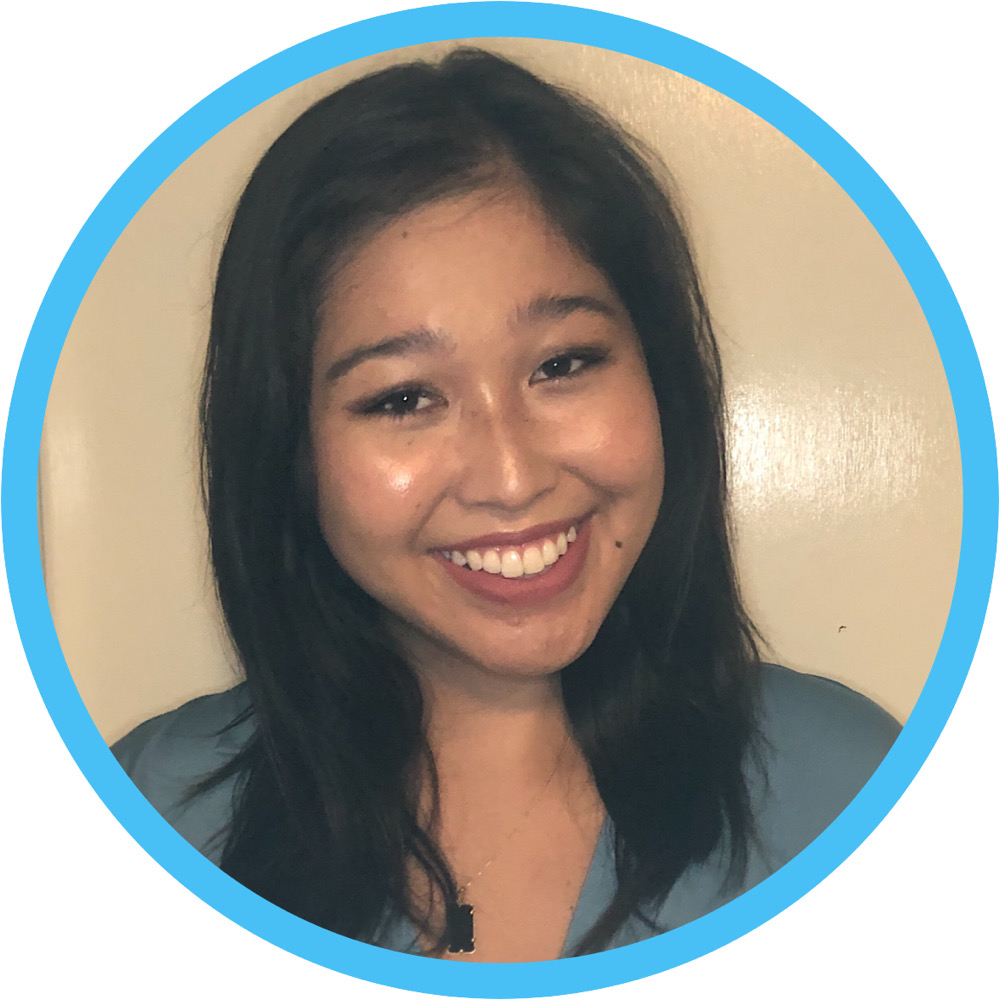 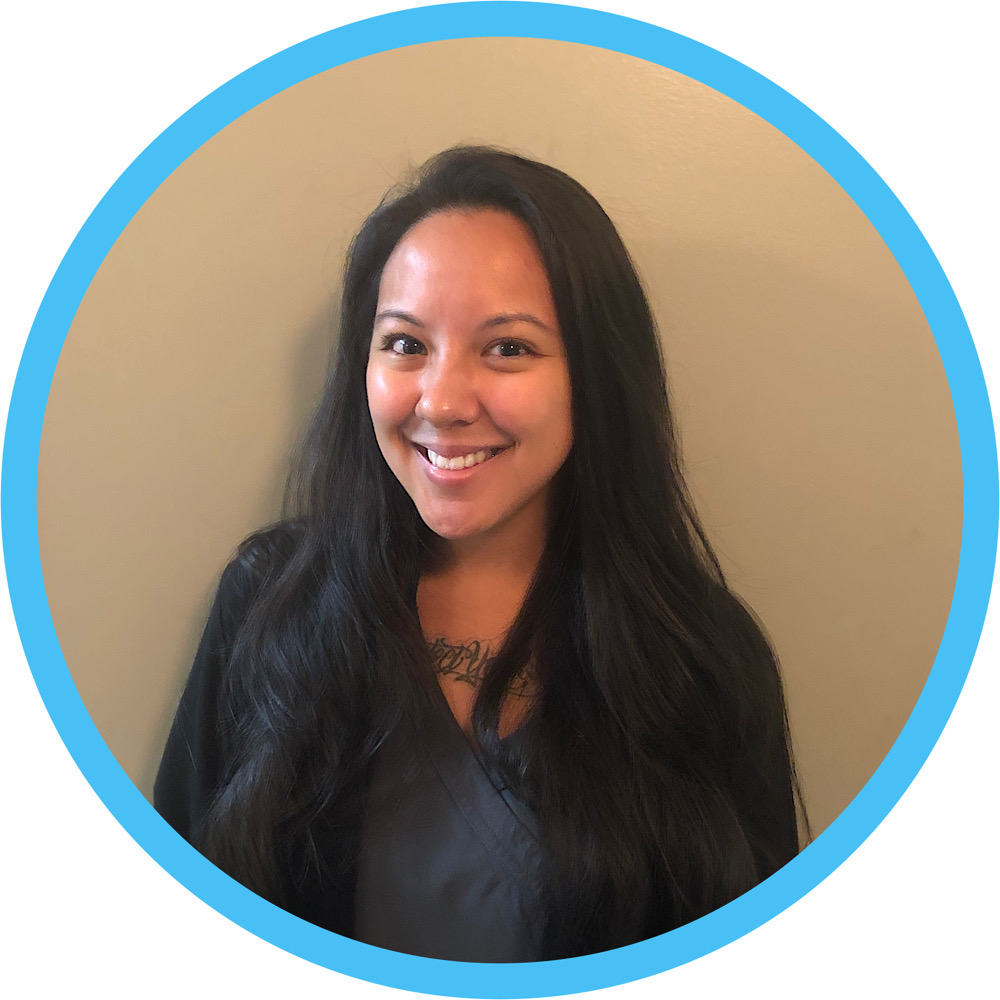 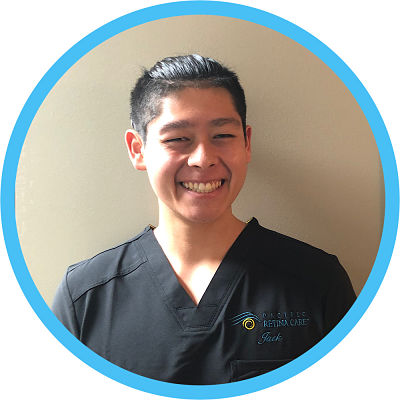 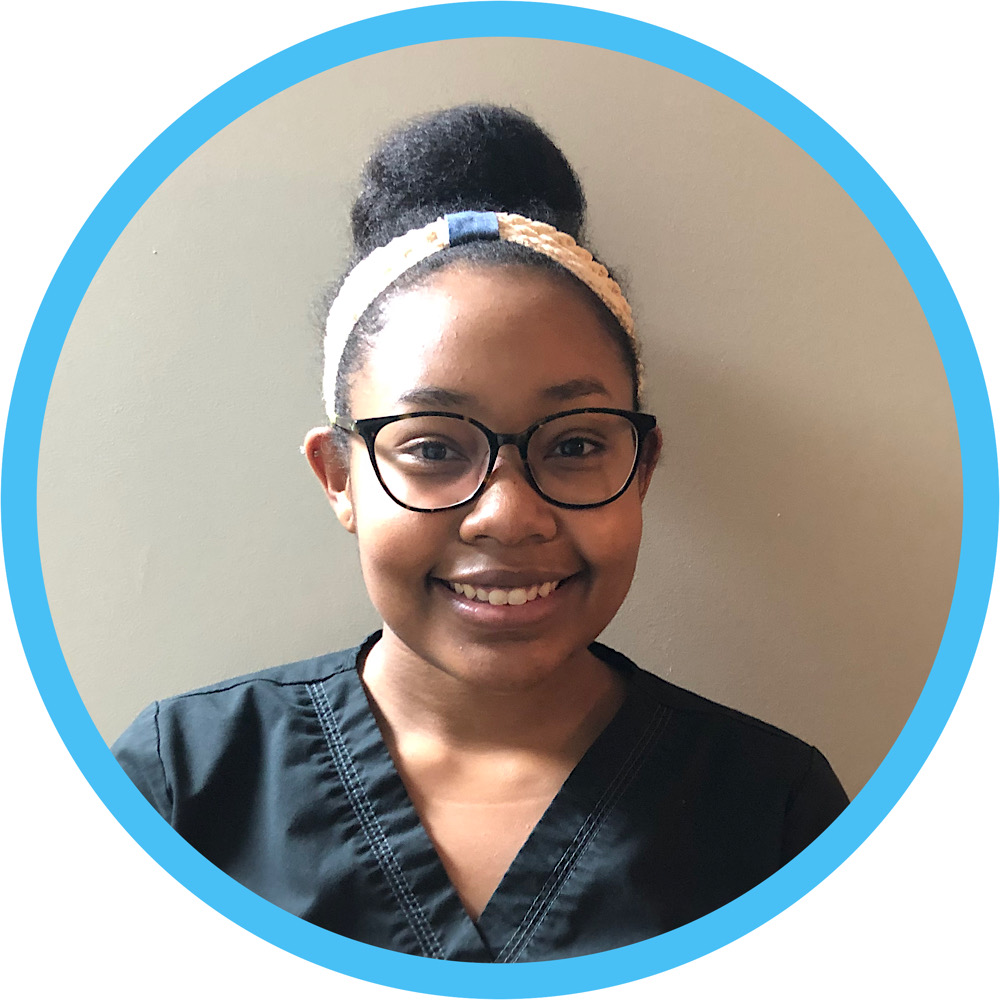 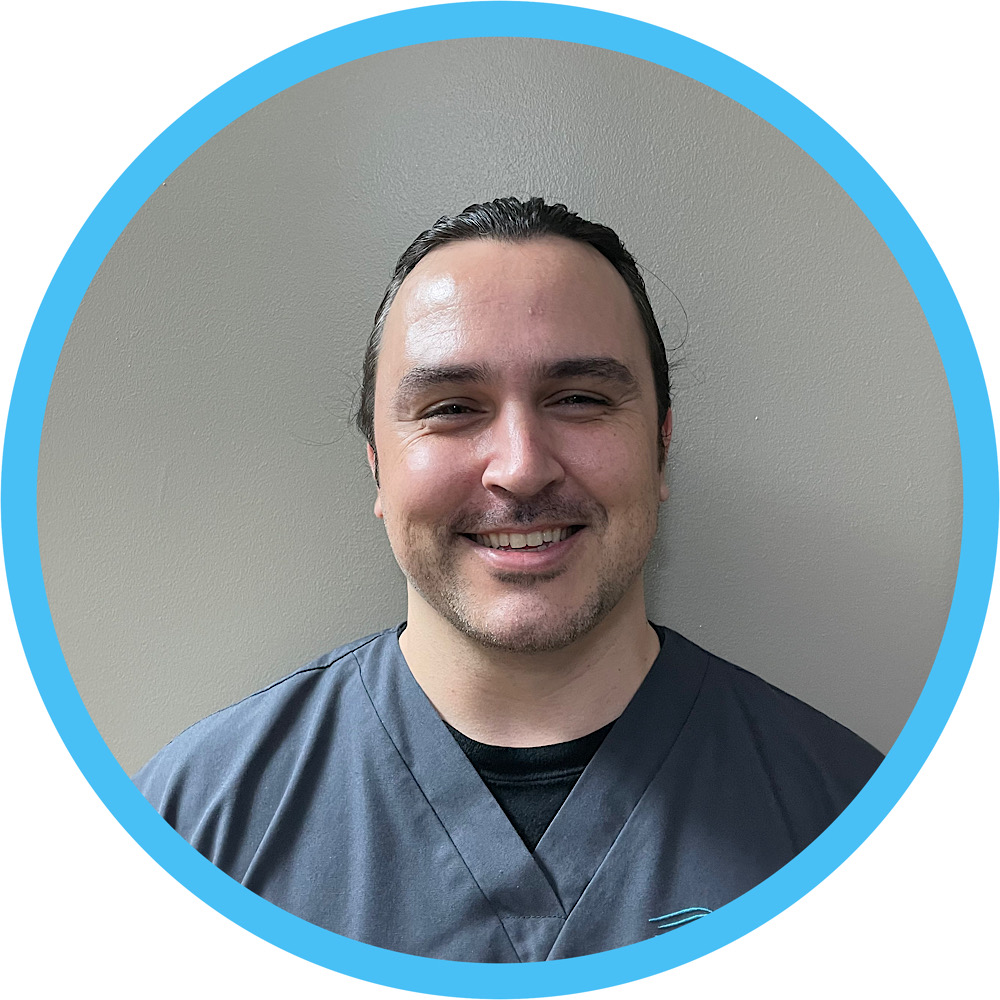 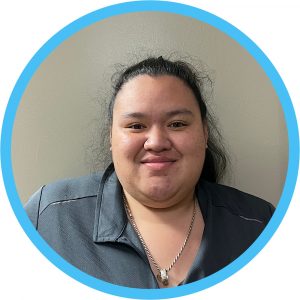 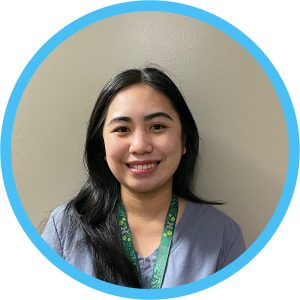